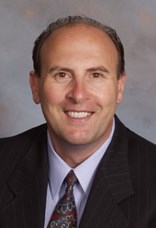 Russ Chaney joined The IAPMO Group in 1995 as Chief Executive Officer and has worked to further IAPMO’s public health, safety and environmental mission through the promulgation of the Uniform Plumbing, Mechanical, Solar Energy, Hydronic, Geothermal and Swimming Pool, Spa and Hot Tub Codes. Since 2002, Russ has served multiple terms as a member of the World Plumbing Council Executive Board including the esteemed position of Chairman from 2011 – 2013. Russ is also the current American National Standards Institute (ANSI) chairman.

Russ has a strong background in both plumbing as well as code development and administration. He began his apprenticeship in the plumbing and mechanical industry in 1974 and gained valuable practical experience working in the field and managing his own plumbing and mechanical company during the 1980s. After leaving his business in 1992, Russ was appointed as Director of Technical Services at the National Association of Plumbing, Heating and Cooling Contractors, a position which included the secretariat responsibilities of NAPHCC's National Standard Plumbing Code (NSPC) and NAPHCC/MCAA's ANSI A40 Safety Requirements for Plumbing.

Chaney chaired the Amalgamation Committee in 1994 which created a new code, the A40 Uniform Plumbing Code, taking the best from the UPC, the A40 and the NSPC. This code was approved by the IAPMO membership at the 1995 conference and was the first Uniform Plumbing Code submitted for ANSI accreditation. 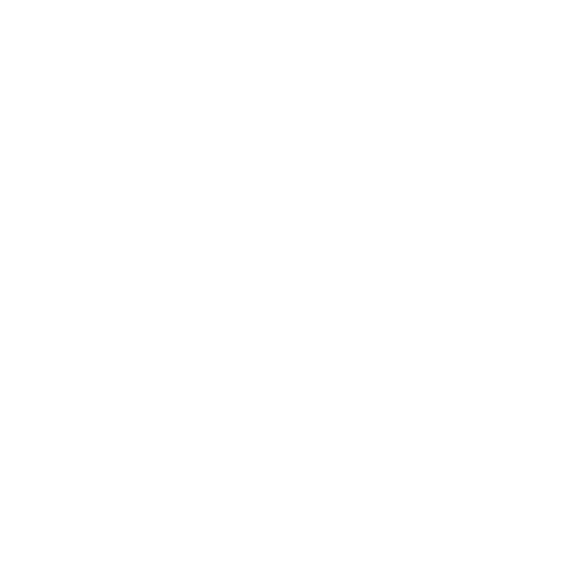